Bucketing in Hive Example With Okera 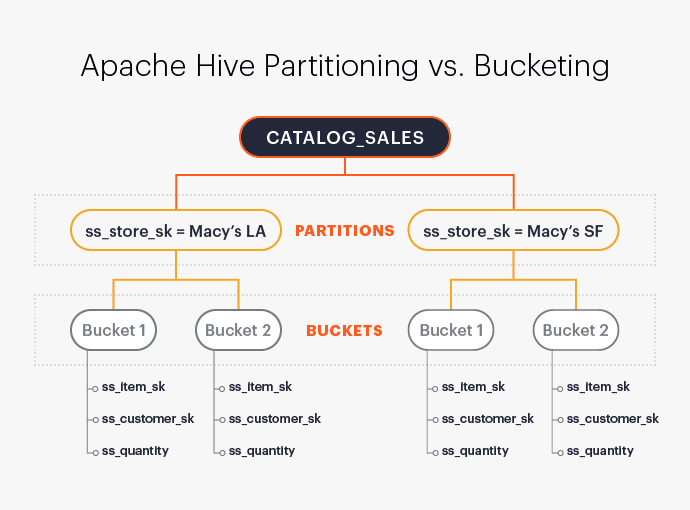 How to Implement Hive Bucketing with Okera